Tōyama Kanken (1888-1966) was one of the representative Karate practitioners from Okinawa Prefecture during the Showa era and known as a disciple of Itosu Ankō.

ōyama was born in Shuri in 1888 under his maiden name Oyadomari. From a young age he studied under a person named Itarashiki, Itosu Ankō, and Higaonna Kanryō. Although it is not known at what time exactly he studied under each of the above, the time he studied under Itosu is dated to the time after he had enrolled in Okinawa Teachers College (Okinawa-ken Shihan Gakkō) in 1906. At that time Itosu Ankō was the Karate teacher at that school, and Yabu Kentsū served as his assistant instructor. Since 1908 Tōyama also served as an assistant to Itosu and Yabu for three years. In 1911 he graduated from the Teachers College.

Tōyama, Tokuda Anbun and “a certain Kyan” are commonly said to be called the “three famous retainers of Itosu Ankō,” however it is unknown which Kyan this is supposed to refer to (it was probably mistaken from Funakoshi). Besides, Tōyama studied the cudgel fencing from a certain Ōshiro, Saijutsu, and learned the Chibana no Kūshankū from the first generation Shuri Mayor Chibana Chōshō (Chibana Chōshin’s uncle from the same clan), for whom he worked. In 1924 he moved to Taiwan and studied Chinese Kenpō under Chen Foji in Taipei and under Lin Xiantang in Taichung.

1931 Tōyama moved to Tokyo and established his Shūdōkan Dōjō in front of the Asakusa Ishihama Primary School. Among the disciples he raised was Yun Heui-byeong, the later director (kaichō) of the Kanbukan (vice-president Kinjō Hiroshi, later Zen Nihon Karate-dō Renmei Renbukai).

In addition, Tōyama assumed office as a manager of the Hatoyama kindergarten, embracing the new educational thoughts of Hotayama Haruko, wife of Hatoyama Kazuo[1] (1856-1911). In addition, sympathizing with the philosopher Tōyama Mitsuru (1893-1952), he revised his last name to Tōyama during these days.

After the war, Tōyama’s birthplace Okinawa was greatly damaged by war. Because the schoolchildren were in short supply of books, he donated several hundred literary works to Okinawa prefecture. For this meritorious service he received the title of Karate-dō Dai-shihan from Okinawa’s first generation prefectural governor Shikiya Kōshin (1884-1955).

Around 1948 a dispute involving Tōyama and Funakoshi Gichin emerged surrounding the issue who was the “Karate originator“ or the leading Karate man. Itosu’s direct disciples acknowledged Tōyama as such, saying that Funakoshi was merely a collateral disciple of Itosu and argued that as such it was not legitimate Okinawa Karate. In addition, Tōyama had been a regular course graduate of the Okinawa Teachers College, while Funakoshi only completed the rapid completion one-year course. Within pro-Tōyama claims it was argued that only those who had learned from Itosu during the long regular course at the Teachers College could claim to be the successor of Itosu.

However, Itosu began teaching at the Teachers College from around 1906, and even if Funakoshi had enrolled in the regular course he would have had no opportunity to train under Itosu at the Teachers Colleges, as according to his family register Funakoshi was already born in 1870, so these claims are invalid. In any case, throughout the Tōyama-Funakoshi controversy, among the disciples of Itosu, there was certainly a sense of discrimination of collateral and direct line. 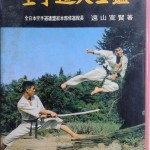 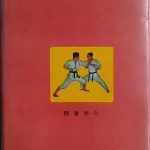 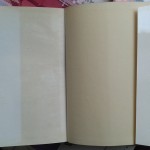 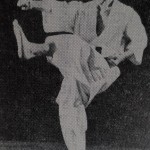 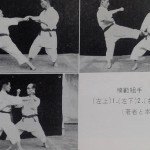 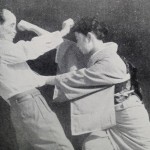 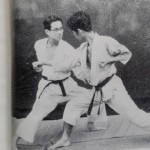 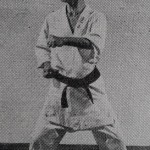 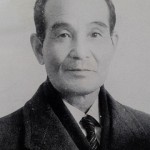 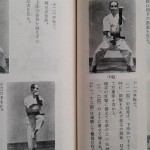 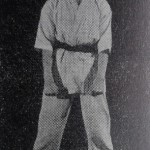 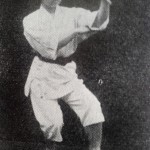 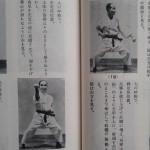 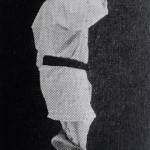 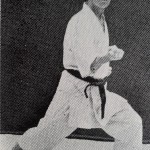 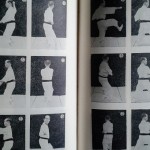 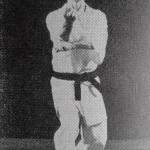 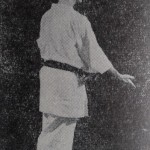 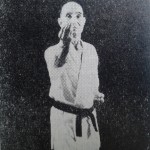 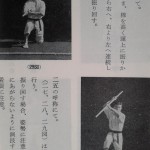 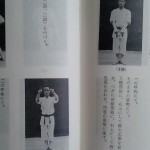 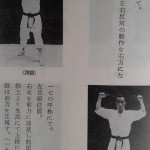 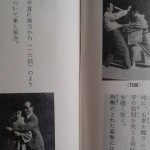 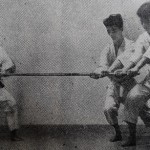