This book tells of the story of the development of modern Karate-do by one of it’s most authentic practitioners: Gima Shinkin (1896-1989). Born in Okinawa he studied under Itosu Anko and Yabu Kentsu. After graduating from school, he went to Tokyo were he studied at Tokyo Shoka Daigaku. Later he met Funakoshi Gichin and became the first person ever to be awarded a certificate by him.
The work is extensive and covers any topic you may probably think about. Narrated by Fujiwara Ryozo, a pro himself, this is a worthy and timeless read. 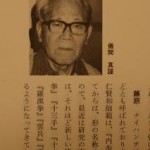 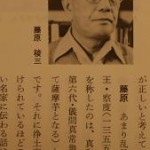 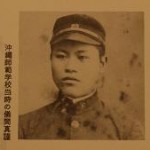 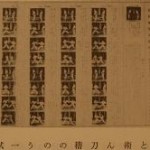 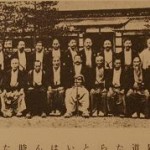 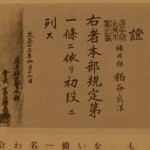 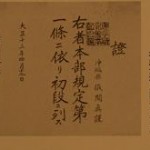 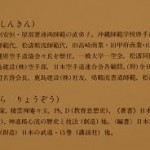 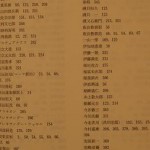 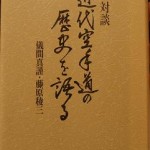 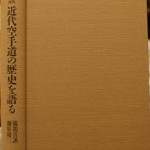